As Labour Party Wimmin desperately scrap among themselves to become the First Woman Leader of the Labour Party, this blog needs to Recognise a true breaker of glass ceilings, a woman who has succeeded where Hillary Clinton has failed, a woman who has stormed a true bastion of Maleness, a woman who has achieved rather more than Nancy Astor, who was at a considerable advantage what with being very, very rich.

So congratulations to 25 year old Fallon Sherrock, the First Woman to win at the PDC World Darts Championship when she beat Ted Evetts at Alexandra Palace in London on Monday. 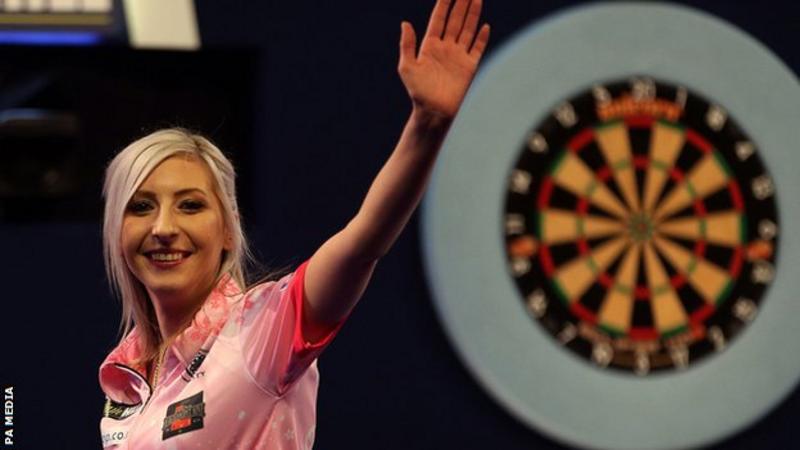 14 thoughts on “A Glass Ceiling Has Been Broken!”